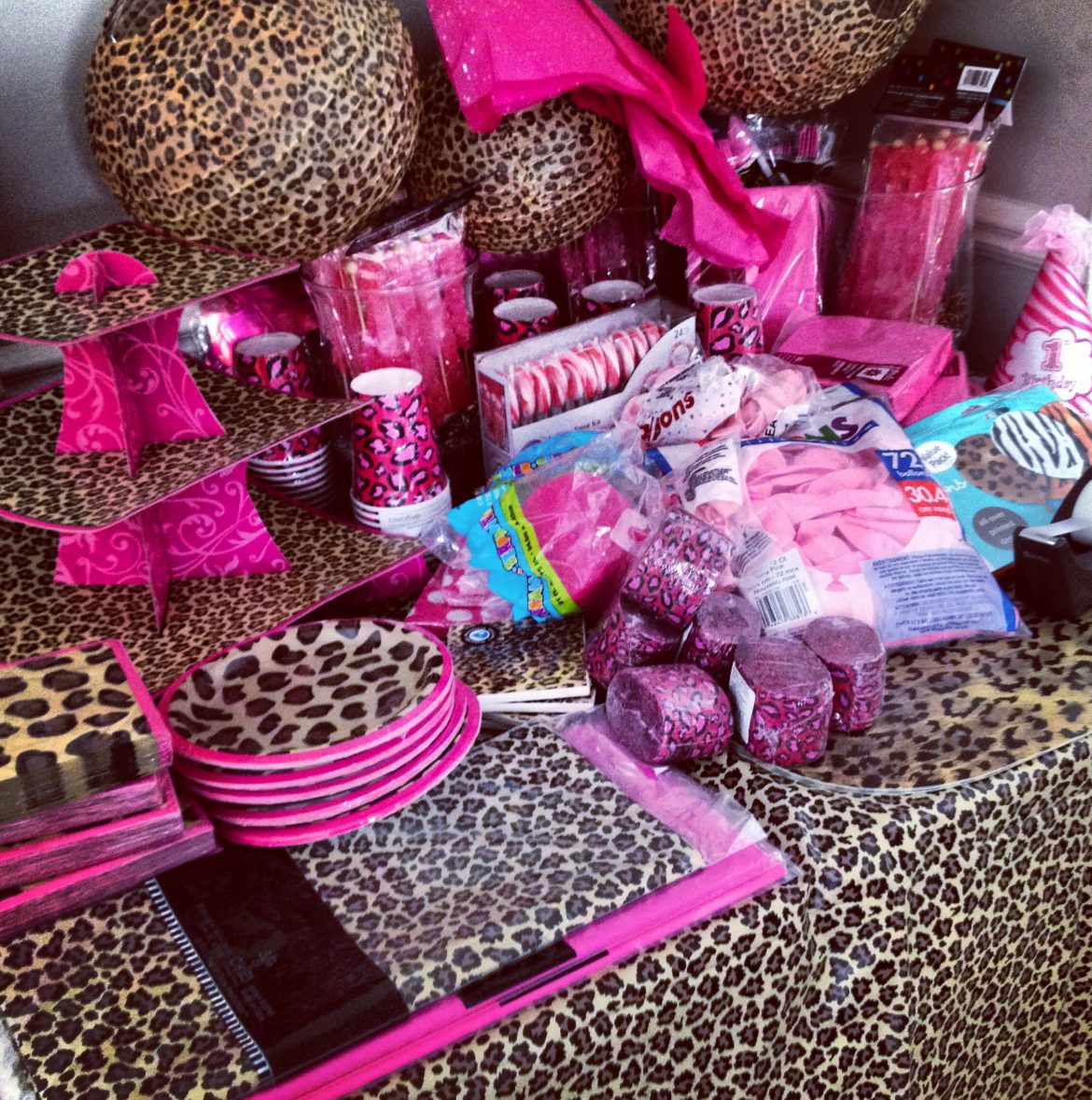 So you have decided on a leopard baby shower for your party! Just a few facts about this feline friend… the leopard is one of the smallest of the big cats.

It has all the cool markings that make it very different from other members of the big cat family such as the tiger, cheetah and the lion.

The leopard may be small but it is one of the wisest and stealthiest. It is native to Africa but it can now be found in many parts of the world, even in your own baby shower. Find out how you can have a wild leopard themed baby shower with some of the great ideas listed below.

Turn that wild and fierce leopard into a cartoon figure and you will have a cute and lovable character that fits your leopard baby shower invitations.

Select a design that suits your invitation and then select a cool border for your pictures. Afterwards, add a cartoonish image of a leopard or a baby leopard to your invitation, then you can personalize it with your information. If there is a section to place a special message, then you may do so.

Create an extra-special leopard cake for your leopard baby shower. Turn a regular round cake into a tree where leopards love to stay. After leopards have eaten, they sit on top of trees or under the shade of trees to catch some Z’s.

Use a three layer cake and the bottom two tiers is where a bunch of sugar figure leaves, trees, and branches are placed. Add a few jungle animals that leopards are good friends with such as a parrot, snake, lizards, and monkeys.

Add these sugar figures to the first and second tier while the star of the show, the leopard, sits on top of the cake. He could be a figurine topper or a stuffed animal. Your super leopard baby shower cake will truly be a big hit!

Finally, make all items for your wild party come together and coordinate. Aside from the invitation and cake, your table setting and buffet table setting should match according to the theme as well.

Add leopard baby shower party decorations, banner, thank you cards, and place cards, and you will have a complete and perfect leopard theme. 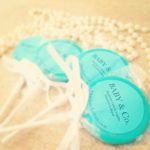 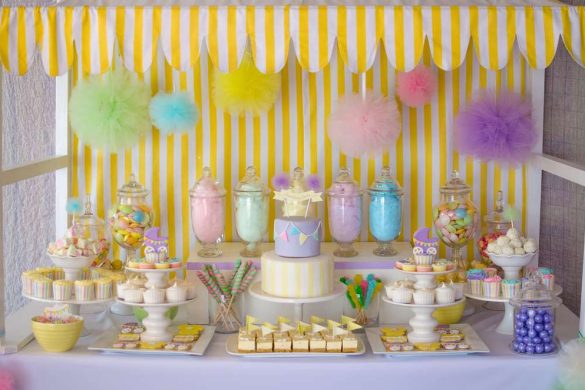 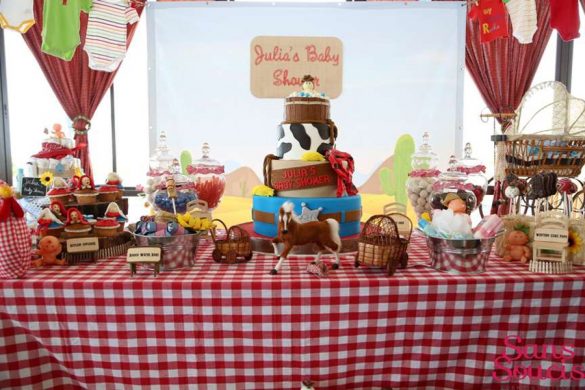 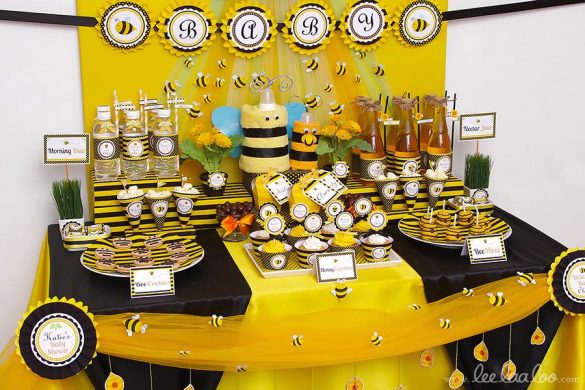 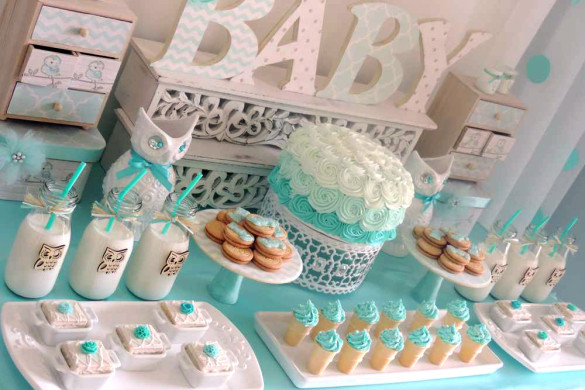 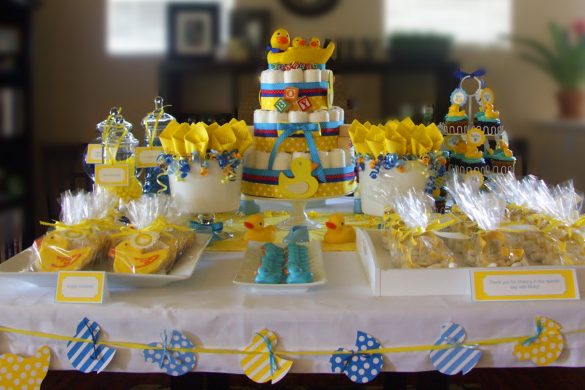 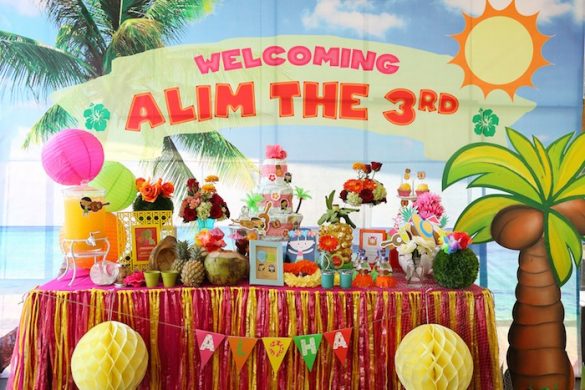 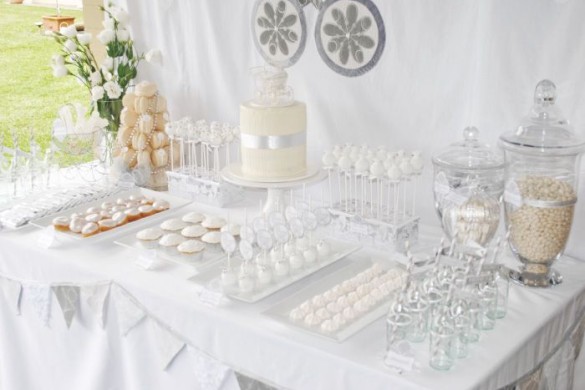 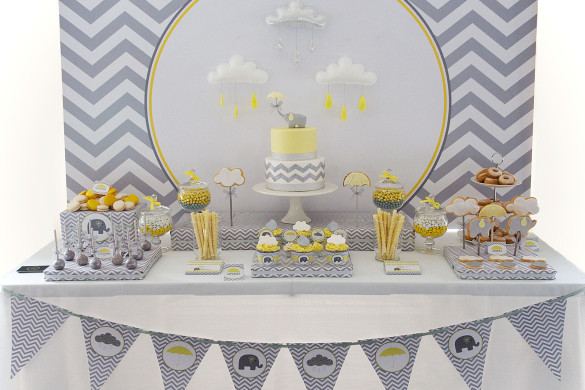 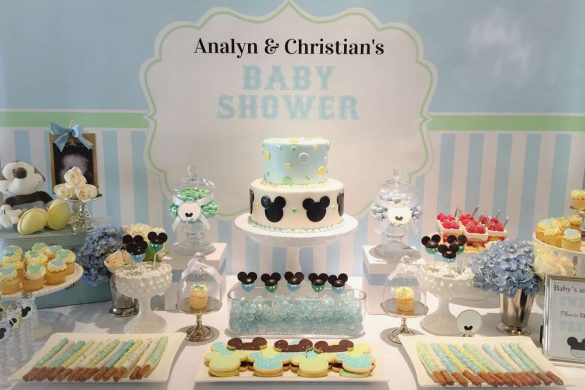